The Genoa Public Library was started in April 1922 by members of Chapter BG of the P.E.O. Sisterhood.  Each member placed a book or two on the rack in Perkins Hardware Store at 313 W. Main Street.  More volumes were added, and in September 1924, the organization rented space at 233 W. Main Street.  With a collection of 400 books, the Genoa Public Library was launched.

Members of the Sisterhood served three months each as librarians.  Their fundraising ventures included bake sales, card parties, and roasted peanut sales.  After a time, an annual library card drive was instituted, with P.E.O. members going door to door, canvassing the entire town as well as factories and businesses.  This appeal netted approximately $300 a year, including $50 from the City and $50 from the Township.  Cards were issued to adult readers at the small rate of 50 cents a year.  The fee was later increased to $1 per adult and 50 cents for children twelve years of age and over.  Proceeds from an annual rummage sale also helped support the library.

In 1948, relocating became necessary, so the contents of the library were moved to the barn of one of the P.E.O. members until 1949 when the library opened in the old cell block of the city building.  At this time the library was able to borrow Illinois State Library books through the DeKalb Center and the canvas bags were packed and taken to DeKalb where they were refilled with the allotment of books and brought back to Genoa.  This service was a real boon to a small library.

In the fall of 1960, the Genoa Public Library was notified by the City Council that the room occupied by the library was needed and would have to be vacated by March 1.  This problem presented a real crisis as suitable space could not be found due to lack of sufficient funds, so on December 13, 1960 a group of P.E.O. members attended the City Council meeting and presented their case.  They were given an extension of thirty days.  During this meeting, a motion was made and passed to levy a tax of 1.2 mills on the dollar of assessed valuation for the purpose of supporting the Genoa Public Library, tax money to be available in 1962.  At a later meeting, the following trustees were appointed by the City Council:  Mrs. Cora B. Schoonmaker, Mrs. Florence Bennett, Mrs. Helen Smith, Mrs. Evelyn Pflaum, Mrs. Anita Schoonmaker, Mrs. Barbara Whitely, Mr. Merle G. Roberts and Mr. Warren Brown.

In March 1961, the Loptien building on Main Street was rented, with one room being sub-leased to the Genoa Chamber of Commerce.  Because so many friends came to the aid of the library with donations of money, materials and help, P.E.O. members were able to keep the library open until the tax money was available in 1962.  At long last, the time arrived when tax funds were forthcoming.  Members of Chapter BG of the P.E.O. Sisterhood turned the library over to the city with a balance in the treasury of $1.48.  Mrs. Barbara Whitely, who was a volunteer for ten years, signed a contract to begin her duties as a paid librarian on July 1, 1962.  Beginning July 1, the library was open fourteen hours a week and library cards were issued free of charge to residents of the City of Genoa.  Patrons residing outside the city limits were charged $2 for adults and $1 per year for students twelve years of age and over.  Students under twelve years were given free cards.  During the first year as a tax supported library, 576 books were added to the collection and circulation increased 60% over the previous year.

In September 1964, the library board purchased the property at the corner of S Emmett and Jackson Streets, formerly known as the Green Gables restaurant.  Members of the library board and friends worked many days and evenings repairing, remodeling, and painting the interior.  Finally, with the help of the Liosn Club, the shelves and books were moved.  The library was closed during the move but was reopened in October 1964.

In 1967, the library joined the Northern Illinois Library System, which provided its member libraries with many services.  Patrons had access to art, sculpture, films, talking books, large print books and numerous other books and reference materials offered through the library system.  Mrs. Barbara Whiteley remained as head librarian until July of 1975 when she resigned due to illness.  At that time her assistant, Mrs. Roxanna Zoros, was hired as head librarian with Mrs. Darlene Reints as assistant. 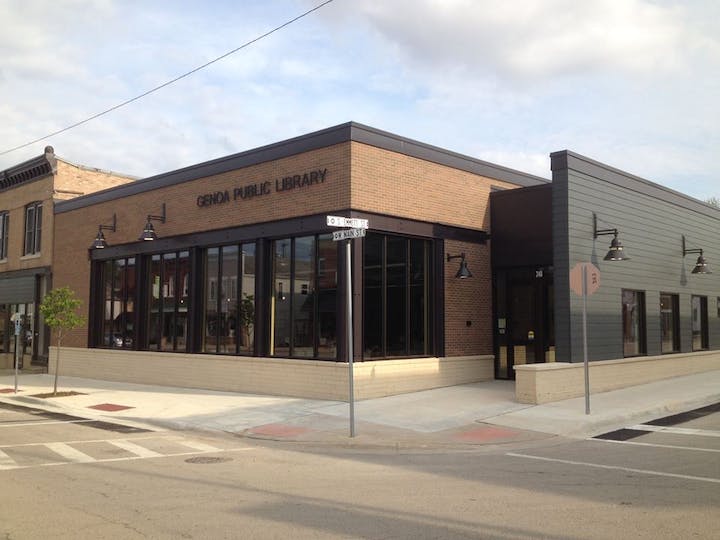 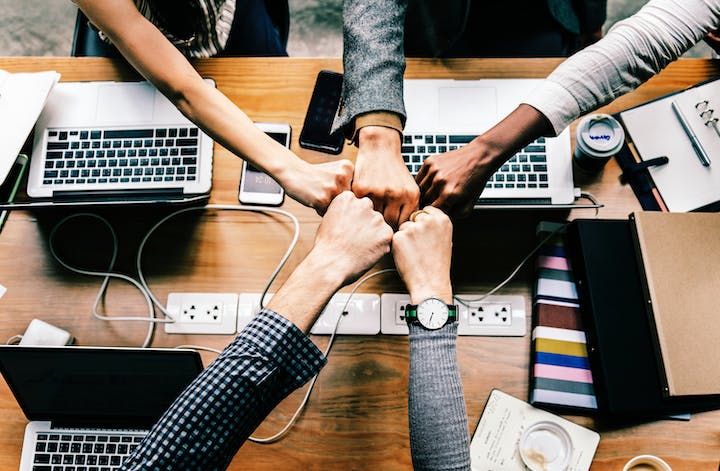 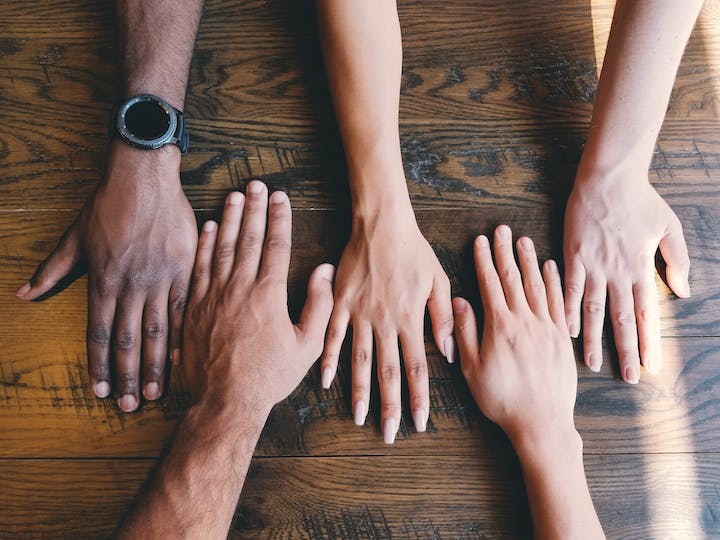