What started out as a crazy idea from Miss Alyssa turned into an exciting project to promote Summer Reading 2022. Miss Alyssa was inspired by a panel she attended in October. Susan Schober, an Associate Children’s Librarian at Glencoe Public Library, presented about “Green Play Structures”. They had built an egg carton rocket ship, a plastic bottle submarine, and a milk jug igloo. Susan said that this was a big draw in their library. Patrons would come in and watch the progress and wait patiently until it was finished. Like many other libraries and businesses, the Genoa Public Library had seen a fall in numbers due to COVID-19 and with the restrictions being lessened it seemed a like a good time to do something that would draw attention. This year the summer reading program is a camp theme and what would go better than a cabin? Using inspiration from Susan Schober, Miss Alyssa thought of a 4 ft x 4ft cabin made entirely out of toilet paper, wrapping paper, and paper towel tubes. Had she built something like this before? No. Has that ever stopped her? Also no. The main object was to get people excited for Summer Reading 2022, but also to build something out of reusable materials.

Miss Alyssa started construction the first week of March. She used up the paper towel and toilet paper tubes that the Library had saved over the years. In an effort to bring the community into the project, she put a call out on Facebook to drop off their paper towel, toilet paper, and wrapping paper tubes. Within a few weeks, there was enough to get the base up to 1.5ft. The overall goal was to reach 4ft with a roof. By mid-April it was 4ft! All that was left to do was to “raise the roof”. After a few days of brainstorming the roof came together by using a flattened-out box that a mattress had come in. It already had a corner that we used for the peak. After reinforcing the sides of the box and putting the finishing touches on the front and back, the cabin was done. But that’s not how we do things at the Genoa Public Library. Miss Alyssa added shingles, made from cut up boxes, to the sides; a chimney, out of a paper towel tube; lights by the door, made out of sticker rolls; and a stained-glass window, printed from Canva. Then tissue paper grass and cardboard stepping stones to finish off the front entrance.

Unfortunately, about a week after it was finished, humidity over took Illinois and the cabin. The cabin was leaning too far forward and thankfully a patron stepped in and offered to help. He used a flat saw to cut the bottom of the cabin, separating the bottom layer of tubes from the cardboard base, and using strong tubes we jacked the front of the cabin up until it was once again standing straight and tall.

To help the “life” of the cabin we decided to keep it closed until Summer Reading 2022 started on Monday, June 13th. We did a small ribbon cutting ceremony and it is finally open. Patrons are welcome to read, play, or even take a nap in it!

Be sure to stop by and check it out this summer!

Thank you to everyone who donated their toilet paper, paper towel, or wrapping paper tubes. The cabin would not have been able to happen without your help!

Scroll down below to see the progress photos! 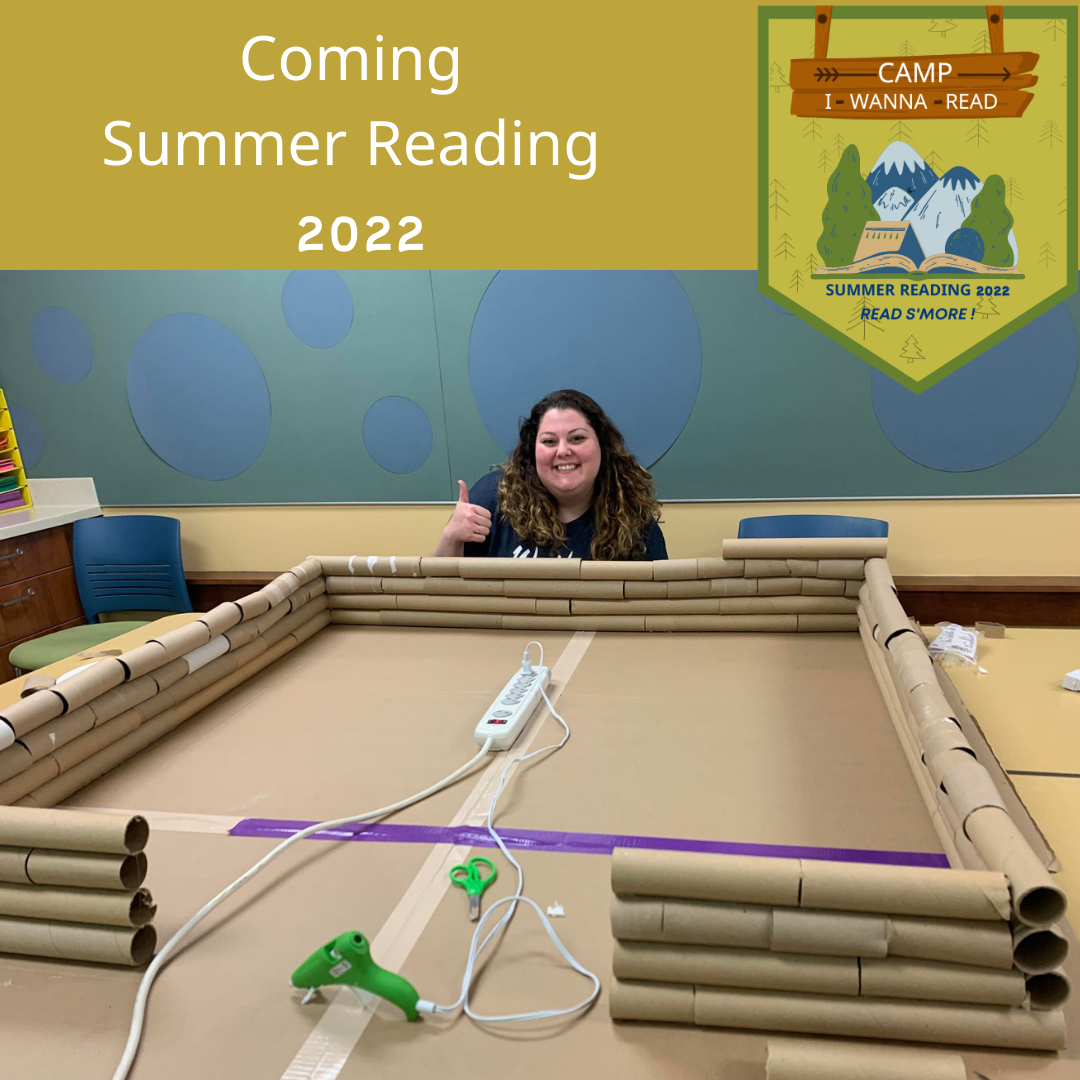 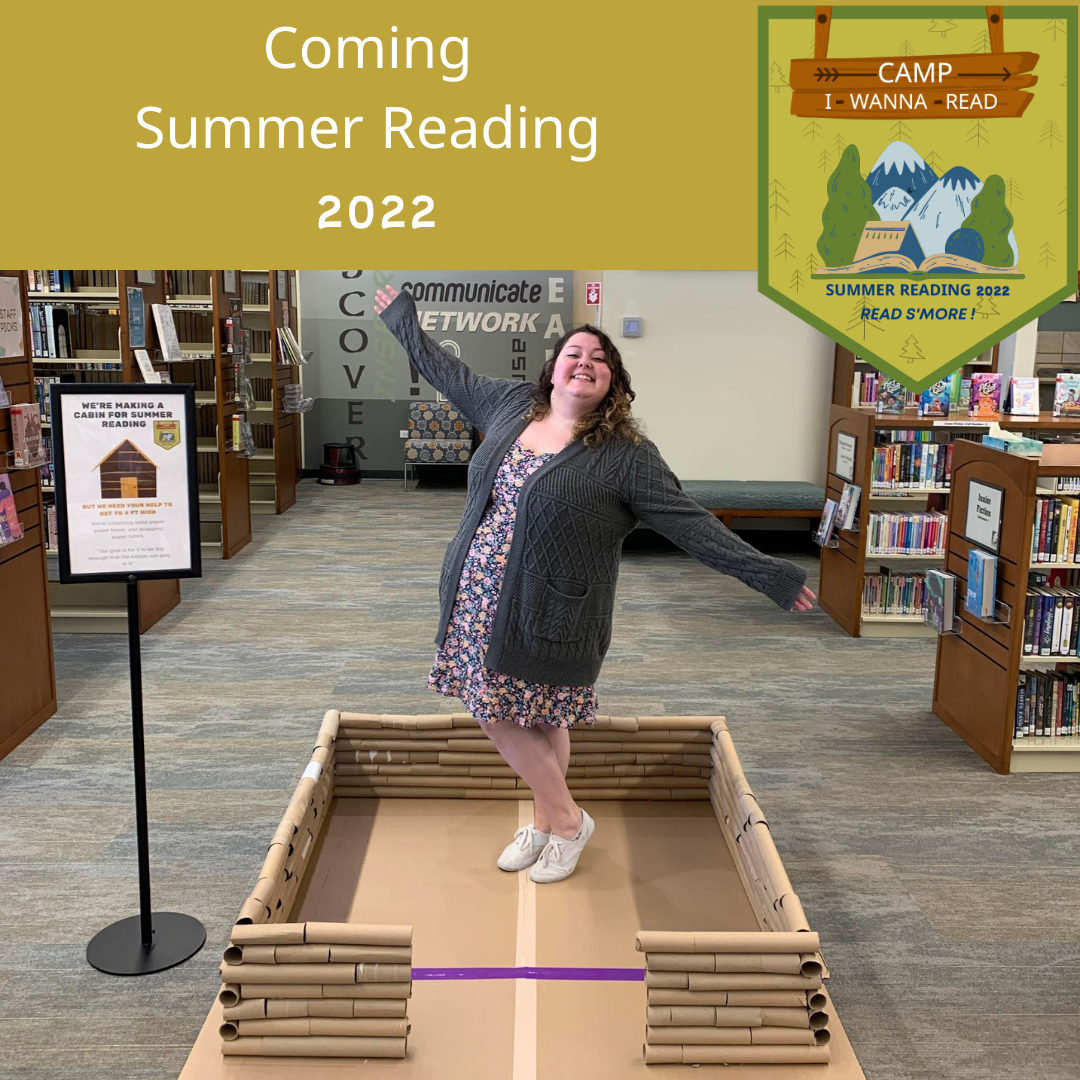 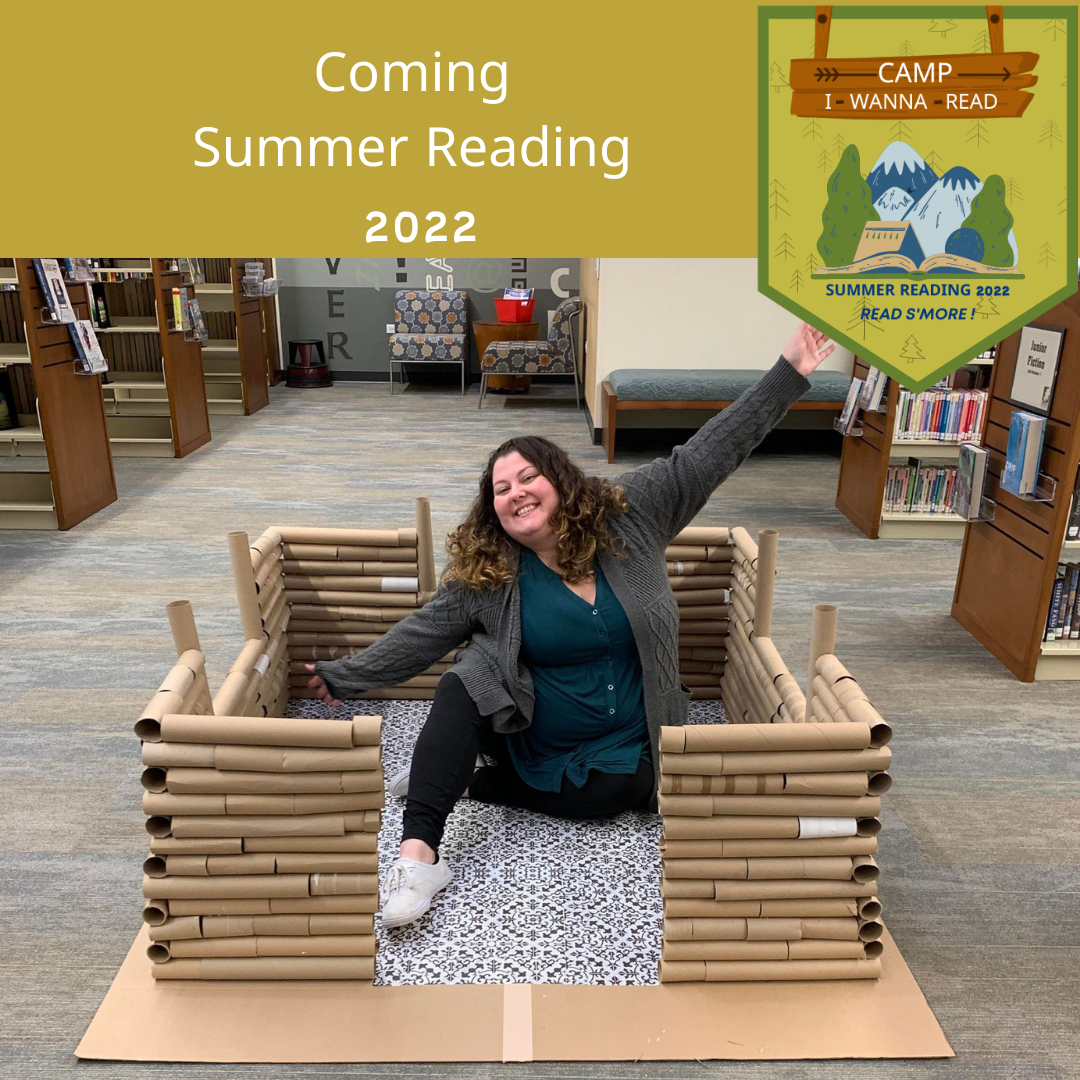 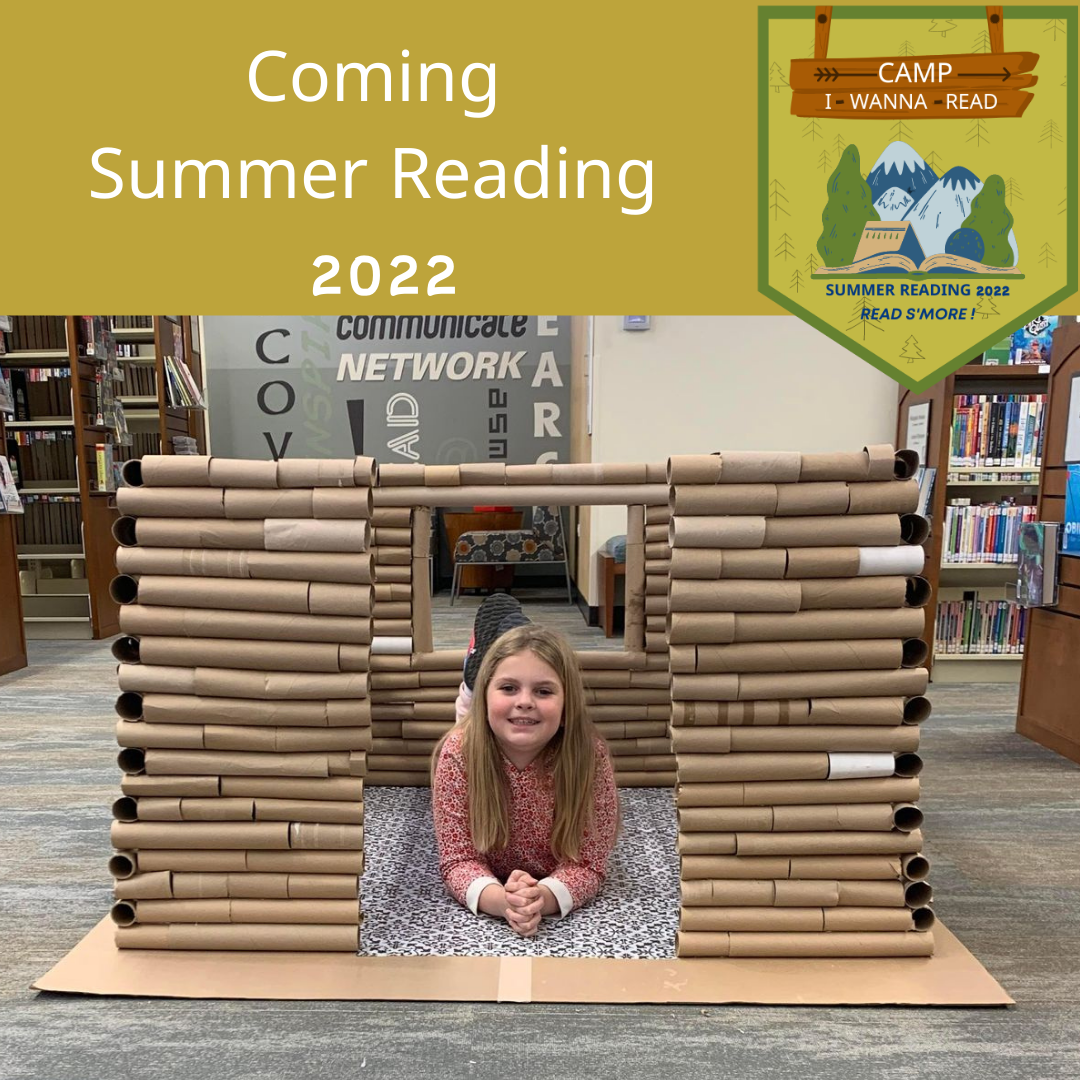 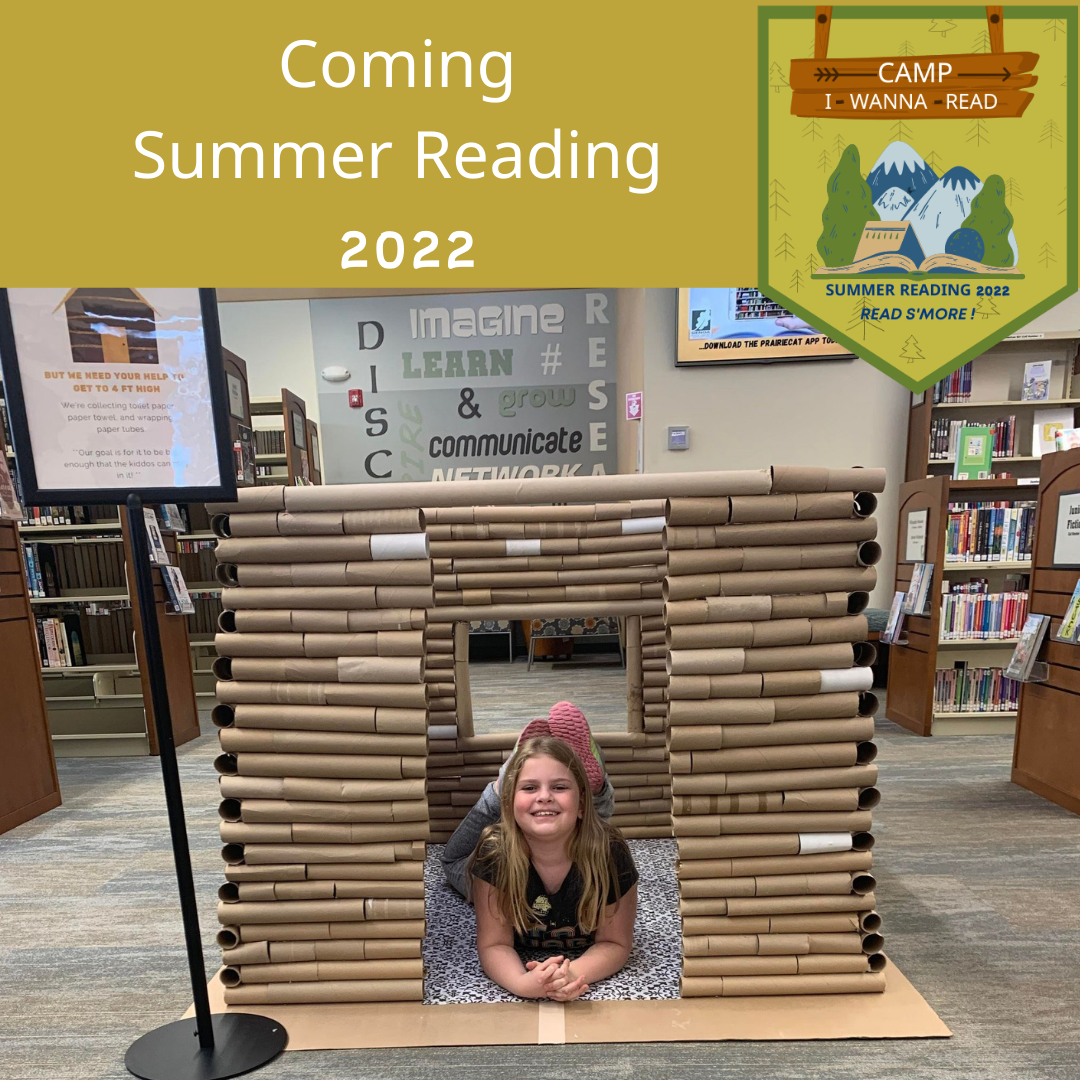 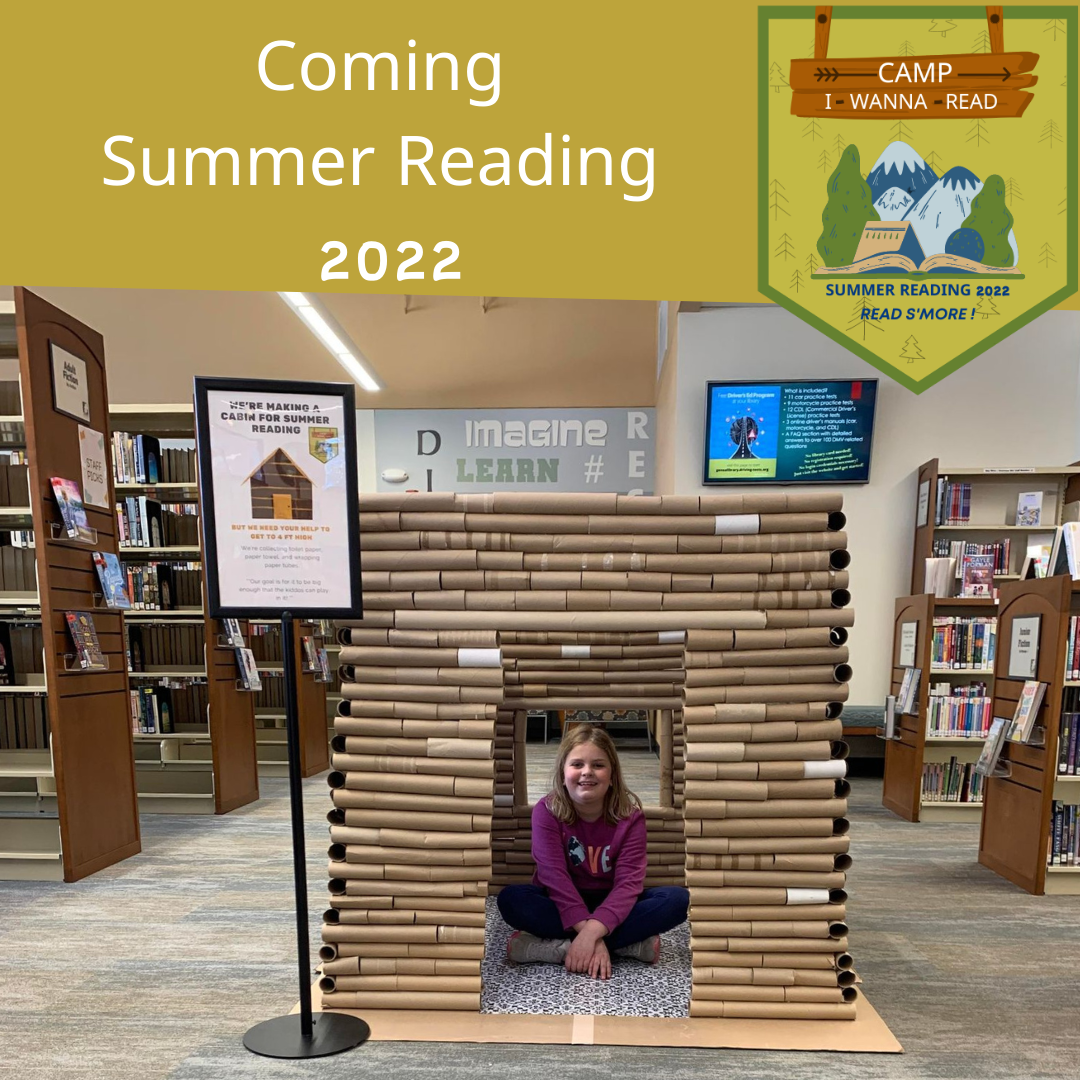 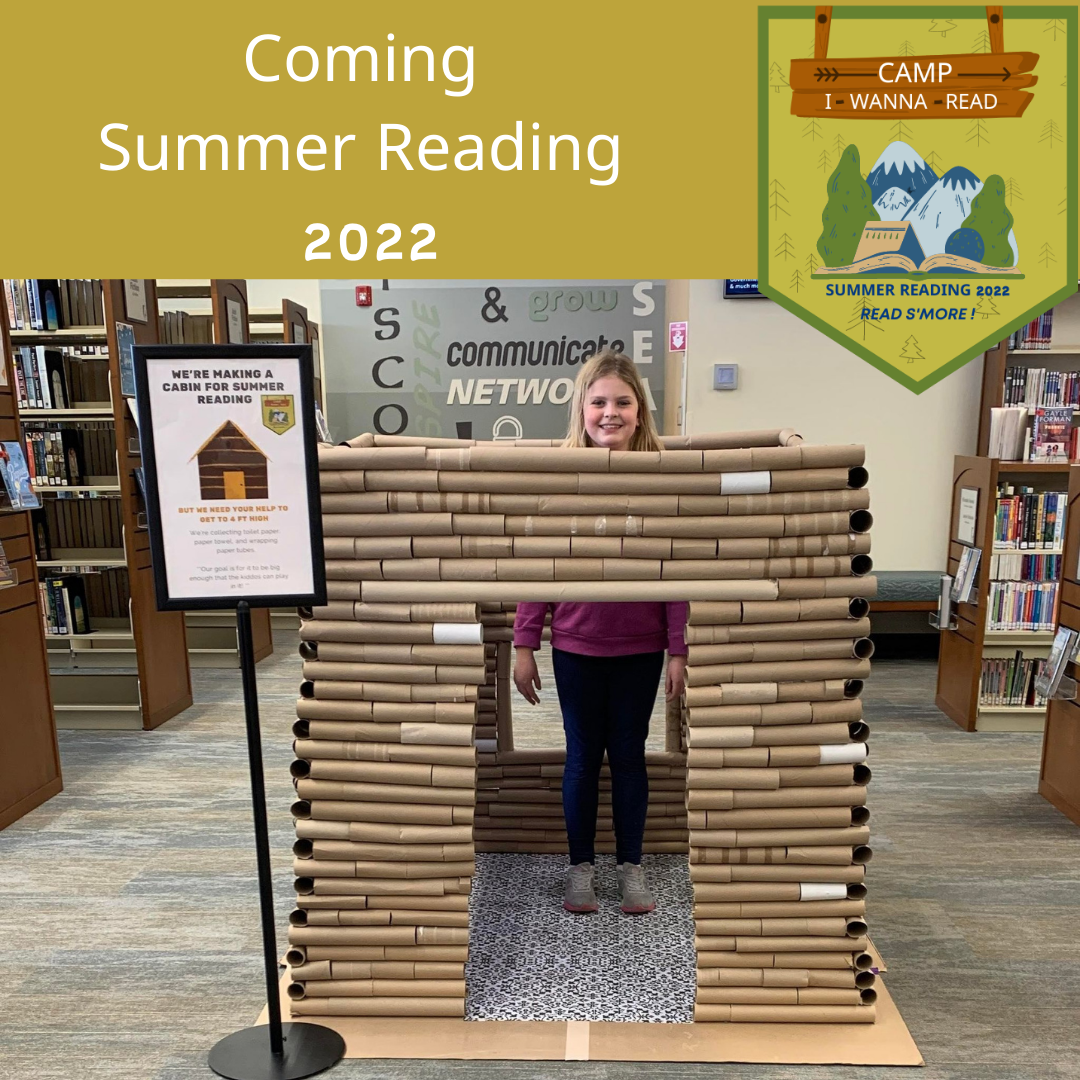 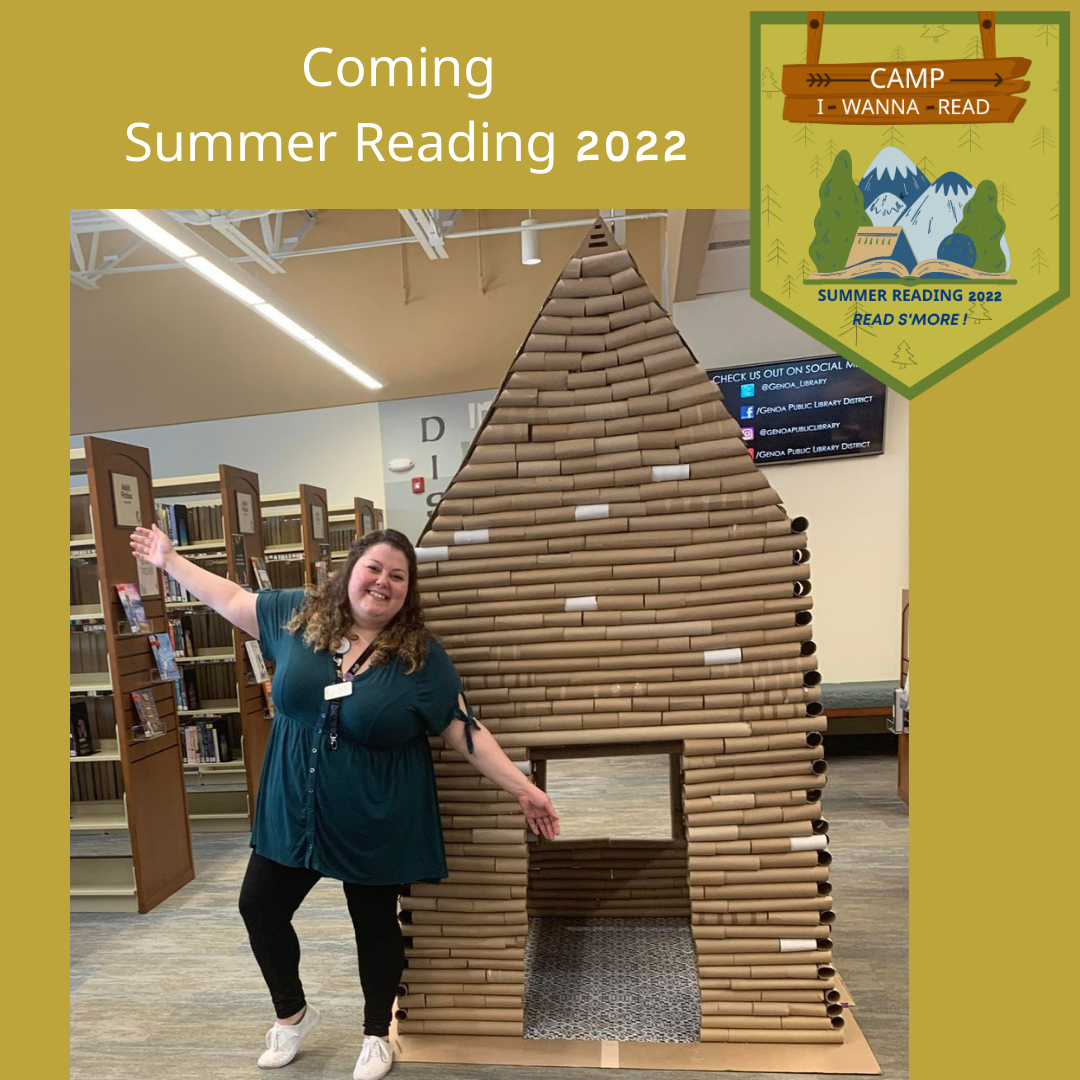 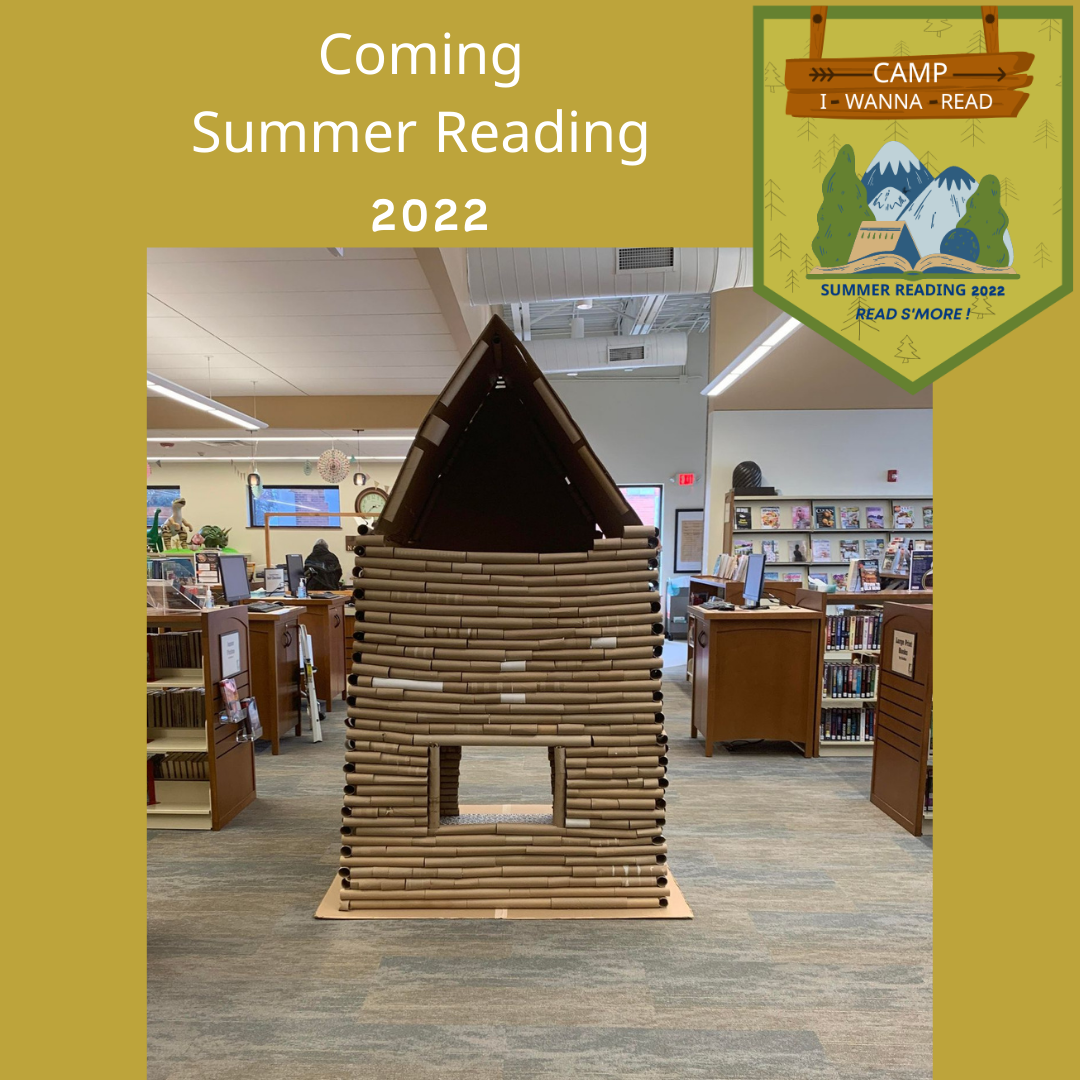 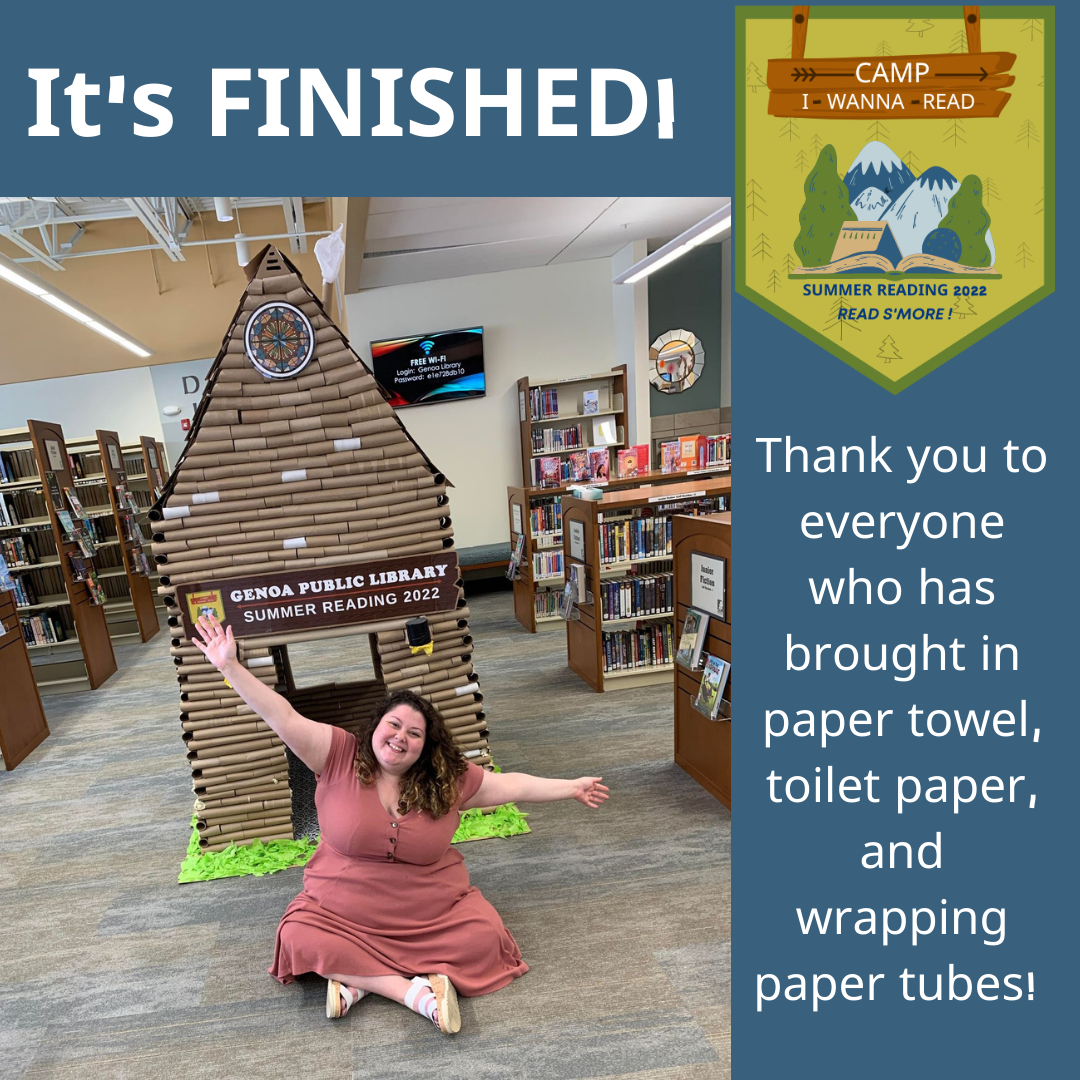